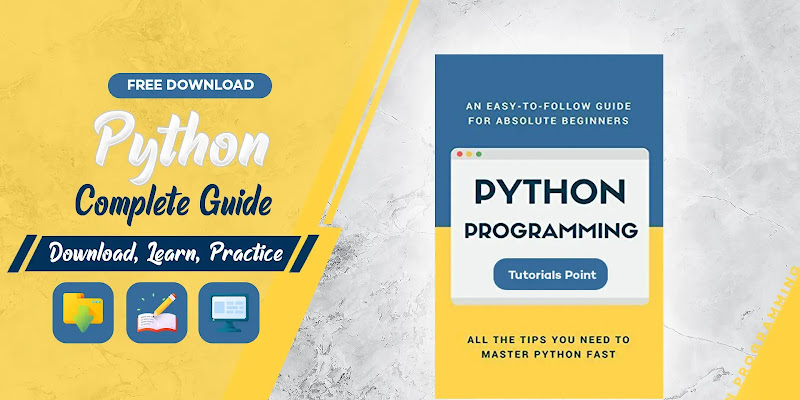 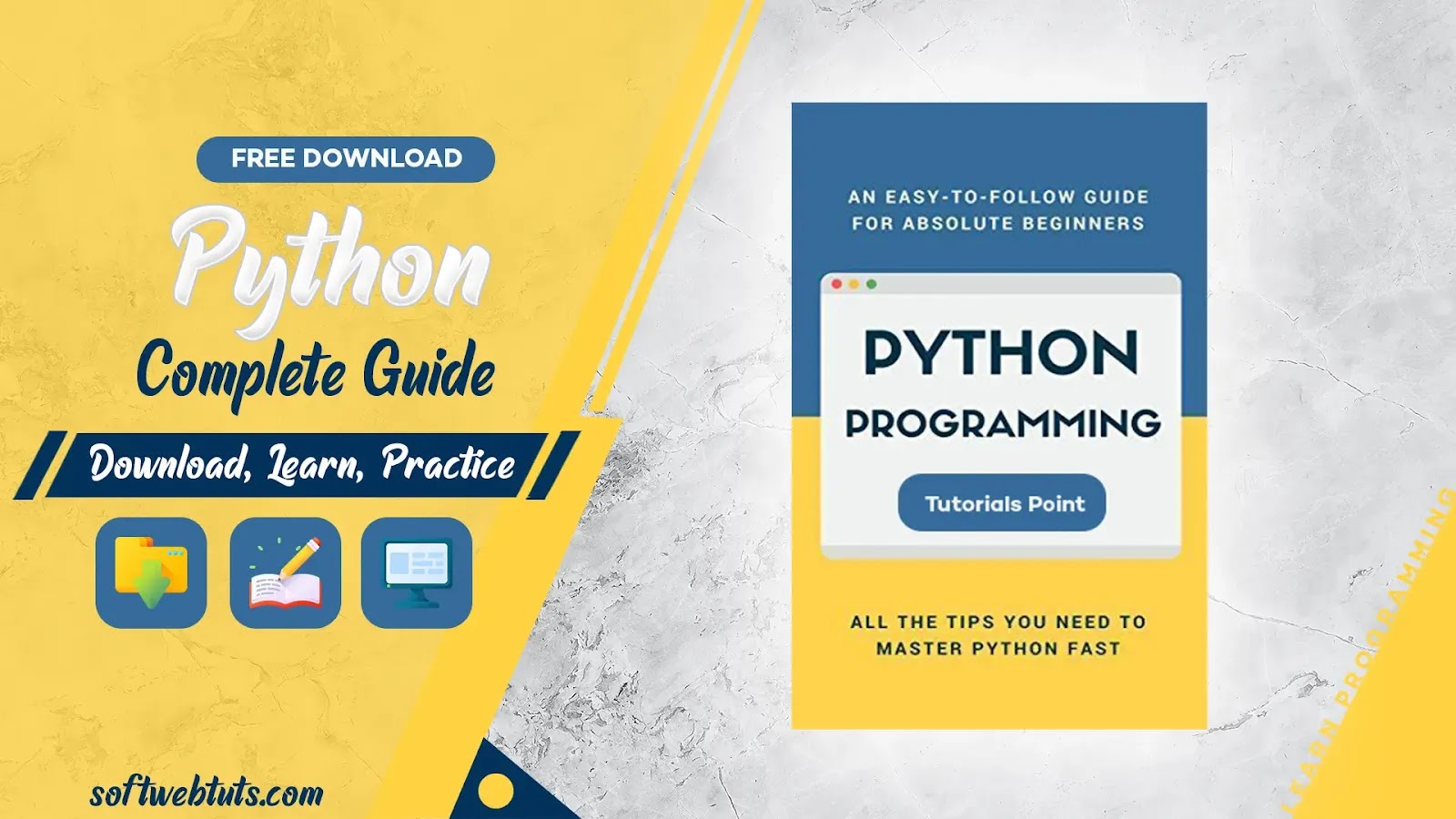 Python is a general-purpose interpreted, interactive, object-oriented, and high-level programming language. It was created by Guido van Rossum during 1985- 1990.

Python was developed by Guido van Rossum in the late eighties and early nineties at the National Research Institute for Mathematics and Computer Science in the Netherlands.

Python is derived from many other languages, including ABC, Modula-3, C, C++, Algol-68, SmallTalk, Unix shell, and other scripting languages.

Python is now maintained by a core development team at the institute, although Guido van Rossum still holds a vital role in directing its progress.

I am Muzammil, a Self-taught Web Designer & Developer. I haven't yet completed my college degree. Started learning programming at the age of 12 and still learning. I love to work in Javascript and make eye-catchy designs. Free for your calls :)

Help us improve this article by leaving your feedback below.

This site uses cookies from Google to deliver its services, to personalise ads and to analyse traffic. Information about your use of this site is shared with Google. By using this site, you agree to its use of cookies.